As of February 7, CarsOnTheWeb acquires GWLISTE.DE, the German network for the car trade. This takeover fits in with CarsOnTheWeb’s growth strategy.

CarsOnTheWeb has a clear and very ambitious plan to sell more than 100,000 vehicles in the coming years. Johan Meyssen, CEO of CarsOnTheWeb, says: “Last year, we developed a new strategy to create strong organic growth to reach more than 100,000 units sold in the next few years. This year, we need to realise a consolidated volume growth of 25% up to over 68,000 sold units for the group. With this takeover, we kill two birds with one stone: increasing our volumes and tapping into additional sourcing channels. We are very pleased to be working towards this new promising growth along with GWLISTE.DE and its enthusiastic and professional team.”

Johan Meyssen explains the four main reasons for this takeover. “First of all we want to considerably strengthen and broaden our footprint on the German market. GWLISTE is a well-known name, they sell 15,000 vehicles per year and their offices are located in the west of Germany. Secondly, GWLISTE is complementary to our business and they work with a somewhat different business model. We use the “no-win-no-fee” method, whereas GWLISTE offers paid services to their Business Partners (primarily dealers and fleet owners). Thirdly, GWLISTE sells more than 80% of the vehicles offered on their platform, which is a very high conversion ratio. Finally, German vehicles are renowned for their quality and there is a lot of demand for these vehicles among our customers. Now, we can offer them a much broader range of German vehicles.”

CarsOnTheWeb and GWLISTE will initially operate as two separate entities.
“We want to emphasise that in the first instance, there is little integration, as a result of which GWLISTE will keep its own position and name”, says Johan Meyssen. “Both companies will primarily work together in the area of Seller Business development and sharing know-how.”
Patrick Schröder, Country Manager of CarsOnTheWeb Germany and Pieter Behets, Chief Business Development Officer at CarsOnTheWeb will be closely involved with managing the business.

Sven Quambusch, founder of GWLISTE, is to stay on board and will primarily work on further expanding relations with sellers, reporting to Patrick Schröder.
Pieter Behets explains his role: “GWLISTE has a different business model to ours, meaning that their relationship with their Business Partners is different. My role will primarily involve evaluating their model, testing it and researching how it can fit in with other countries.”

Jan Van Orshoven, COO at CarsOnTheWeb, is in the first phase responsible for steering the integration after the takeover.

CarsOnTheWeb (COTW) was founded in 2004 and, with 7 branches and 140 staff, it has now grown to become a major player on the European market. The online car auction platform sells end-of-contract lease cars and vehicles that come from car dealers and fleet owners. The vehicles are sold to car dealers throughout Europe, especially in Central and Eastern Europe.

GWLISTE.DE was founded in 2006 by Sven Quambusch. The company is located in Haan and Wuppertal (Germany) and has over 20 employees and freelancers. GWLISTE.DE primarily deals in used vehicles, exclusively for professional car dealers. In 2017, the company achieved a volume of 15,000 vehicles. 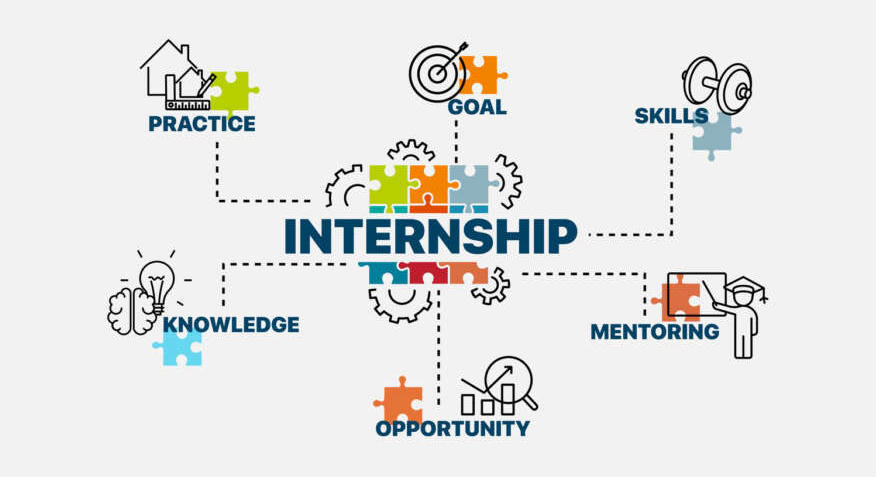